Designed for sports camcorders, tablets, smartphones, any other microSDHC-compatible devices, the 32GB High-Performance 633x UHS-I microSDHC Memory Card from Lexar can be used to record Full HD, 3D, and 4K video. This card has a capacity of 32GB, is compatible with the UHS-I bus, and features a speed class rating of U1, which provides minimum write speeds of 10 MB/s. In case your device does not support the UHS-I bus, this card also supports the Class 10 standard, which also features minimum write speeds of 10 MB/s.

Lexar’s 32GB UHS-I microSDHC Memory Card supports a maximum read speed of 95 MB/s, a maximum write speed of 20 MB/s, and is able to store up to 36 hours of video, 67,600 photos, or 58,100 songs. Included is an SD adapter, allowing this card to be used in card readers or devices that have an SD slot.

Whether you’re shooting the action with your sports camcorder or an aerial camera, you can quickly capture, play back, and transfer a large amount of the high quality Full HD 1080p, 3D, and 4K video, making it easy to preserve and relive up to 17 hours of action.

Do More with Your Multimedia

Also great for use with your tablet or smartphone, this card makes it easy to quickly download or save all your favorite media files, including the high quality movies, photos, and songs.

Get More from Your Device

This card is speed rated at Class 10, and leverage UHS-I technology to deliver a transfer speed up to 95 MB/s (633x), giving you the speed and capacity you need to capture, transfer, and share more adventures on the go.

For added functionality, this card includes an SD adapter, allowing it to be used in card readers or devices that have an SD slot 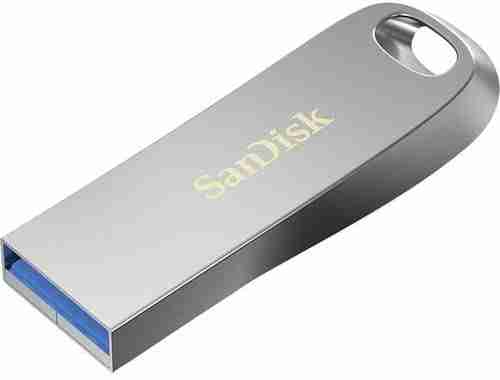 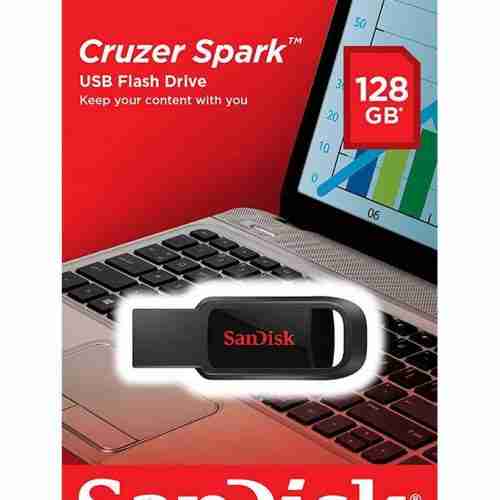 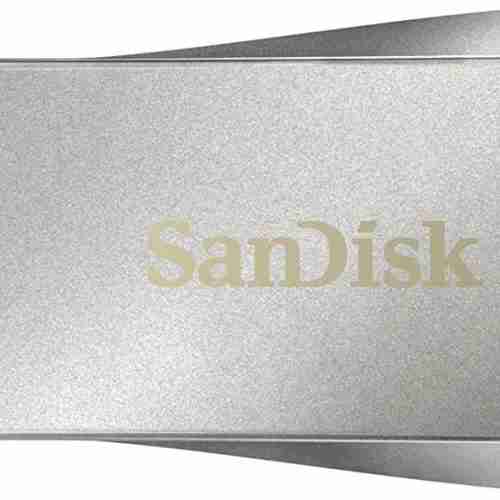 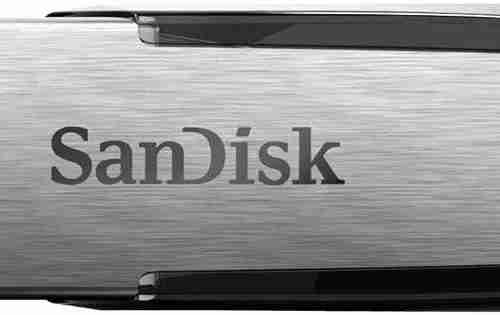 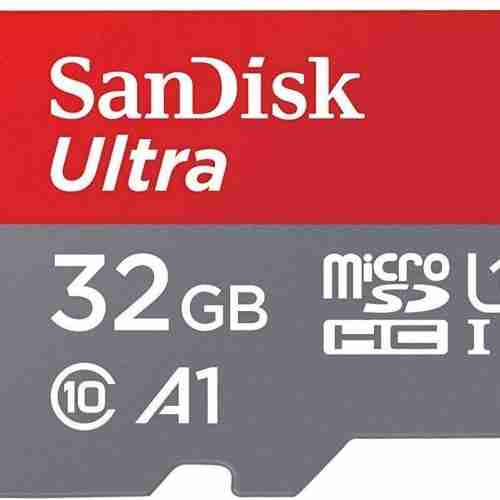 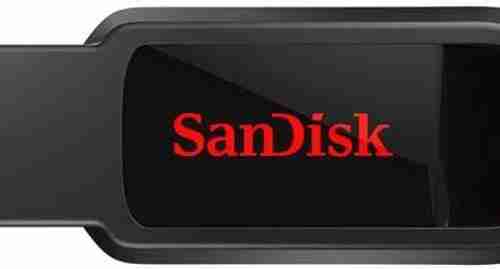