Fencing pliers can do a lot more than hitting and pulling fencing nails.

What are fencing pliers used for?

Fence pliers are multipurpose. You can use them to complete many tasks in your fencing projects. The tasks include:

1. Holding staples or U nails to start them

Starting nail staples is very unforgiving to the fingers. You are more than likely to crash into them a couple of times before the nail starts to go in. The good this is that the fence pliers are designed to let you install staples without ever hitting your fingers.

The two round grips on the top hold the staples for you so that you can hit hard with a hammer without crashing into your fingers. I used an extra pair of regular pliers in the past to grip the staples but when this tool came, it changed the game completely. The tool holds staples so naturally. It is the real deal for holding fence staples.

The fence pliers have pointed claw or spike that looks like a parrot’s beak for digging behind old staples and pulling them out. The curved head provides better leverage for prying out the nails.

You can even dig into those tight sunken staples to create a gripping point for the staple puller.

You can use fencing pliers to separate double-stranded wire. Just grip the wire with the jagged edge of the circular top grip and twist the pliers around. This will untwist the wire strands.

Splicing refers to making joints. You can use the fence pliers to bend heavy duty fencing wire or make wire for splicing wires. To do this, route the wire through the serrated circular grip on the head of the pliers and bend it over to make a loop. Then use a pair of regular pliers to twist the tail of the loop around the wire. This makes a very strong loop that you can hook another wire onto to make a strong joint.

The jaws on the handle side right next to the pivot are for tensioning wire. You can use them to apply tension to the wire by gripping the wire and twisting it around the pliers. Alternatively, you can grip the wire strongly with the jaws and push the pliers against a strong pole to stretch it as a helper installs nails.

Fence pliers have very strong and sharp cutting edges. They cut thick fencing wires like butter. You can use them to cut different gauges of wire with one hand or both. It depends on how thick the wire is. The pliers are strong enough to even cut the two strands of barbed wire in one go.

Fencing pliers have a hammerhead for hitting nails. It is good for knocking just a couple pof nails but not for serious hammering. So, the pliers are not a replacement for your claw hammer.

There you go, those are the 8 main uses of fencing pliers. When you couple the tool with a good hammer, you won’t need much else for fixing fences!

Be the first to review “Fence Pliers” Cancel reply 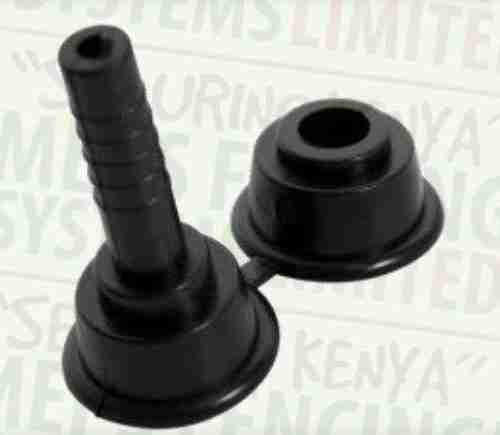 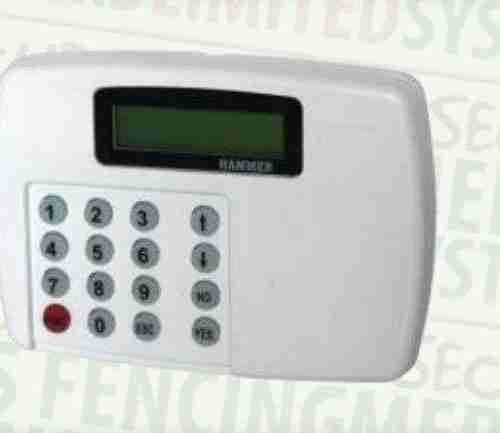 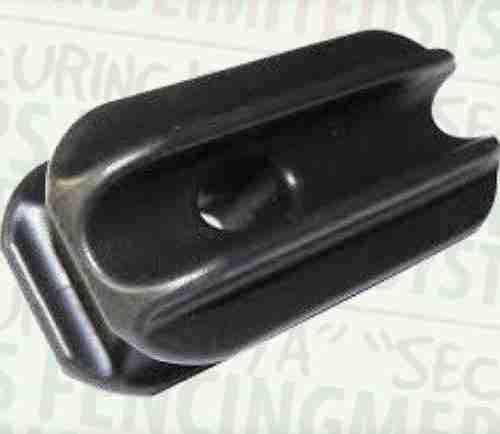 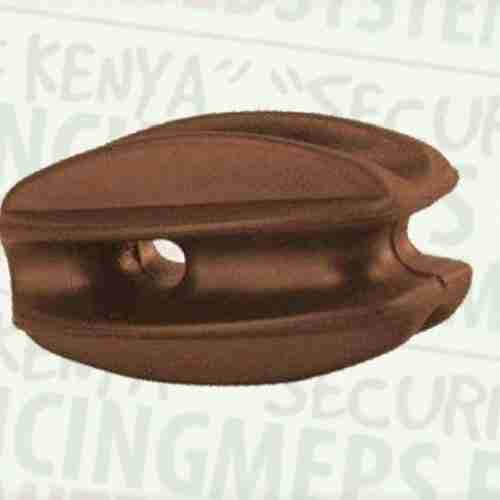 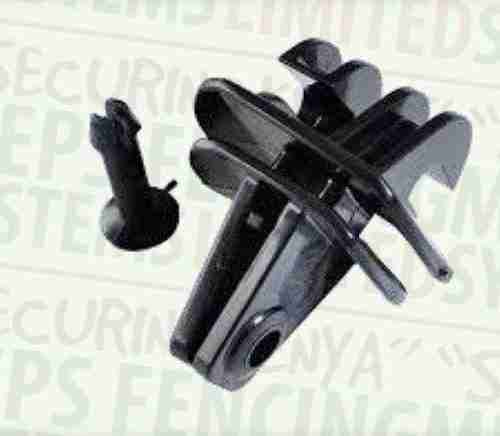 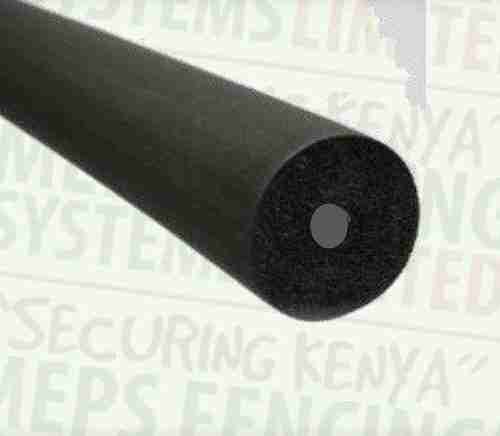 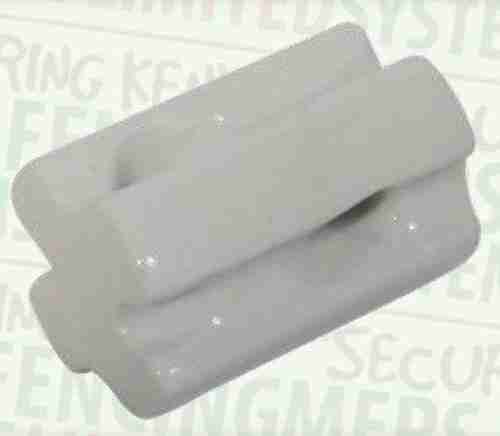 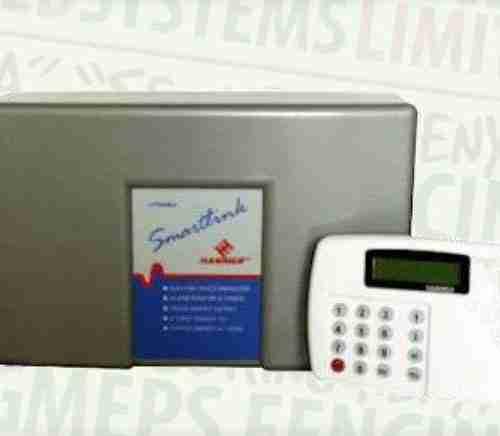